The business was founded in the early 2000s under the name BS Mekaniska AB. The Group has grown rapidly since then, both in turnover and the number of employees. The parent company, BSJG AB, was formed in 2015 in order to split the management of property and production into separate units. 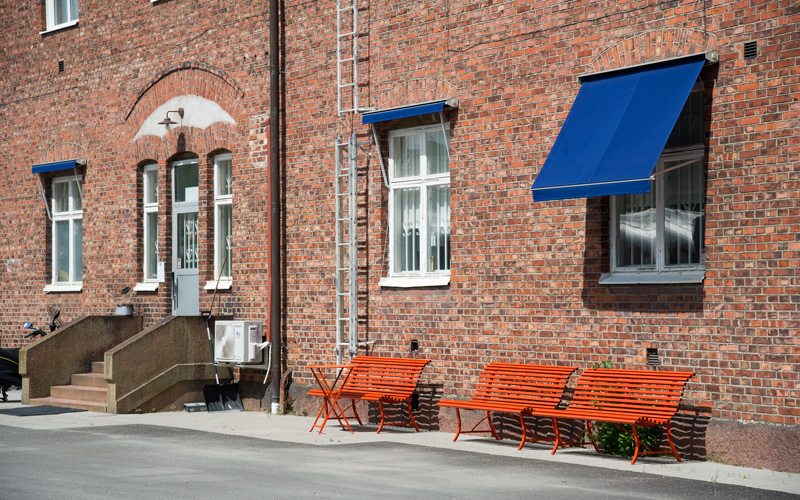 BSJG aims to develop its facilities in Falköping and create a strong engineering centre for the Nordic rail industry. 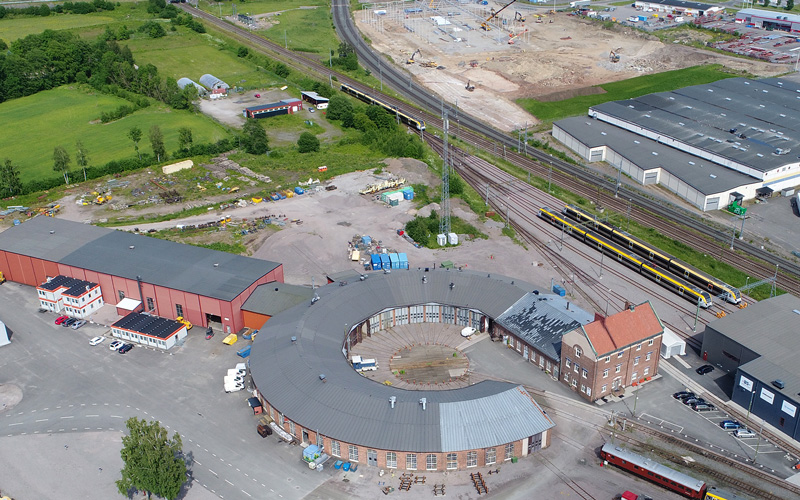